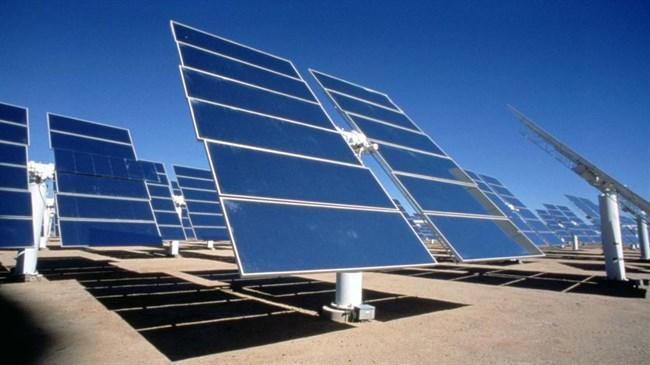 Alireza Sabouri added that the construction of a 300-MW solar power plant will begin within four months, ana.ir reported.
The Renewable Energy Organization of Iran (SUNA) and a group of investors from Switzerland signed a contract last July to build the solar power plant in North Khorasan Province.
Following agreements with German firms to construct solar plants in Iran, the government decided to also work with Swiss investors who agreed to invest €40 million ($44 million) in Iran's renewable energy sector.
Based on the contract, the solar plant will be wholly designed, built, installed and launched by the European firms.
Sabouri added that SUNA has provided the foreign companies 60 hectares of land near a 400-kilovolt power station in the city of Jajrom to transfer its output.
Pointing to a directive by the state-run Iran Power Generation, Distribution and Transmission Company on the optimal use of domestic equipment and facilities, the official underlined that with the exception of solar panels and inverters, all other parts and components of the solar project will be built and supplied by Iranian firms.
In line with its policy to promote investment in renewables, the government will purchase electricity from renewable plants at a tariff that is 17 percent above the regular price and will increase the tariff by an additional 30 percent if domestic equipment are used in building the plants.
Iran has a diverse climate of vast windy plains with over 300 sunny days in the year, which makes it ideal for generating electricity from wind and solar energies, but its total output from renewables does not exceed a few hundred megawatts.
To expand renewables infrastructure, Iran has turned to European powerhouse Germany that produces 90,000 MW from renewable — which is higher than Iran's total power generation capacity of 75,000 MW. 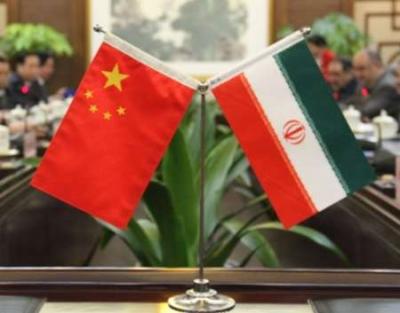 Iran-China economic commission to open new horizon before both countries 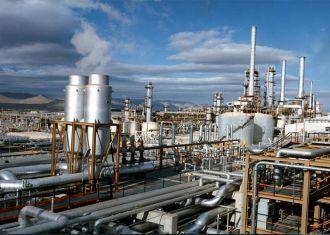 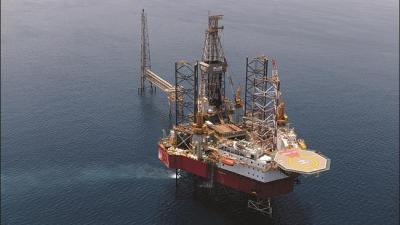 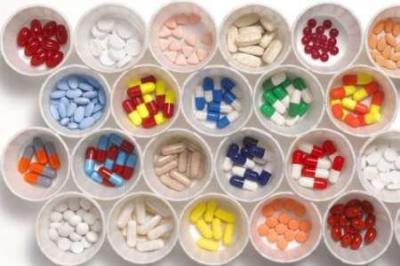 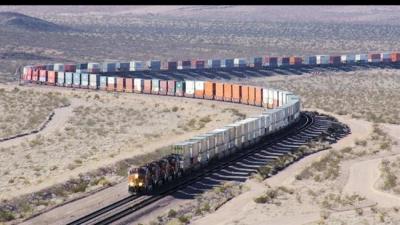