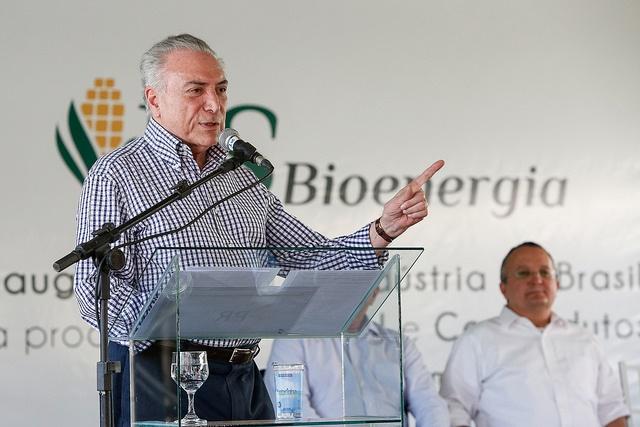 President Michel Temer attended the inauguration of the country's first corn-based ethanol plant in Mato Grosso this Friday (11). The president’s statements highlighted achievements of the past year, among which the facts that the federal government has reversed the most severe economic recession in the country’s history, helped restore the confidence of investors and consumers, and saw the economy finally start adding jobs after months of employment decline.
"After a long time, employment rates for the past four months have been positive again," Temer told the audience of businesspeople, farmers and officials. "At least 103,000 new jobs were added to the economy, indicating the growing trend of tackling unemployment,” he added.
The president attributed Brazil’s recent positive indicators (36,000 jobs added to the economy last month, falling inflation and successive cuts to the Selic - Brazil’s benchmark interest rate) to the reforms adopted by the federal government with the support of Congress.
Temer highlighted that his administration has been taking the necessary measures and that recent results have recovered confidence in Brazil, leaving the country closer to re-attaining investment grade (a kind of “seal” that indicates a country is safe to invest in).
"I'm being more than brave. I'm being bold. These are things that have been paralysed for years, and we have been solving them,” he said. "It is the result of the work that has been responsibly done, and which finds in my team the administrative foundations to carry out our planning," he said.
Plant
Officially inaugurated this Friday (11), the ethanol plant is located 10 km from the urban perimeter of Lucas do Rio Verde (state of Mato Grosso). It was created through a partnership between Brazilian company Fiagril Participações and American manager Summit Agricultural Group. This is the first plant in Brazil that will produce ethanol exclusively from corn.
The plant measures 250,000 m2 (about 2.7 billion sqft) and cost approximately R$ 450 million to build, according to company FS Bioenergia. The plant's initial expected production capacity is of 240 million litres of ethanol per year. The project has the potential to produce up to 186,000 tons of corn bran annually - 125,000 tons with high fibre content and 61,000 tons with high protein content - as well as 7,000 tons of corn oil.
http://www.brazilgovnews.gov.br/ 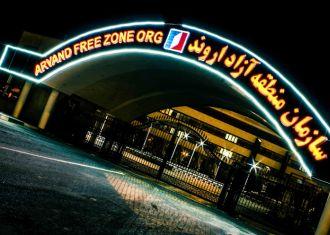 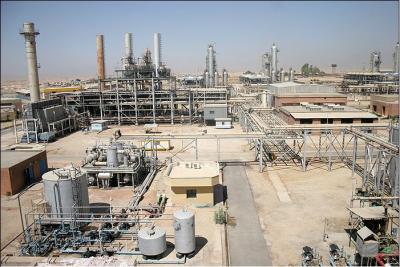 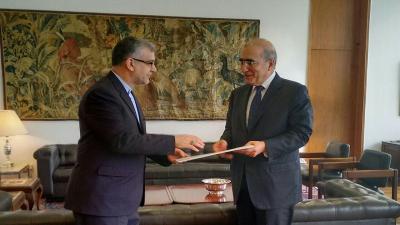 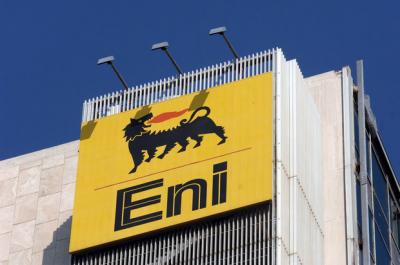 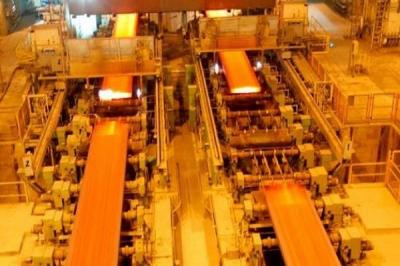