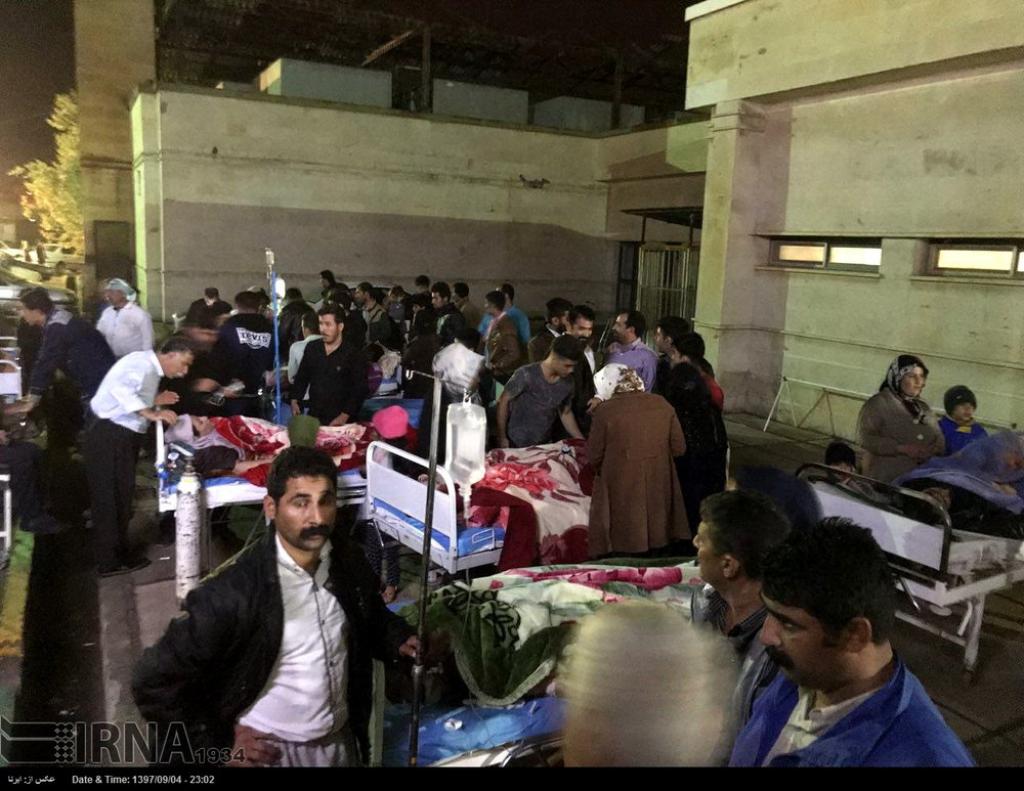 A powerful quake measuring 6.4 on Richter scale shook the western province of Kermanshah late on Sunday night, leaving some 729 injured.
According to Mehr news agency, so far no deaths are reported, but the largest number of injured pertains to the city of Sarpol-e Zahab.
As per the announcements made by the Emergency Medical Services, many sustained injuries while trying to run away in fear of the strong quake.
33 are now hospitalized and the rest received outpatient care, the report added.
The temblor occurred 17 kilometers from the city of Sarpol-e Zahab at the depth of 7 kilometers from the earth’s surface.
Four aftershocks also occurred measuring 5.2 to 4 on Richter scale. The quakes were also felt in Ilam, Lorestan, Tabriz, Urmia and eastern parts of Iraq.
The quake also resulted in power cut in some areas of Gilan-e Gharb, Qasr-e Shirin, and Sarpol-e Zahab.
On November 12, 2017, a huge earthquake measuring 7.4 on the Richter scale struck the region. It resulted in over 600 deaths and thousands of injuries. 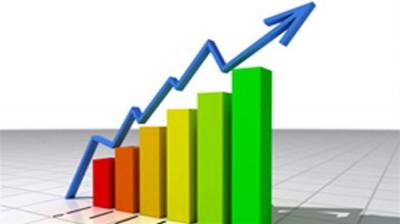 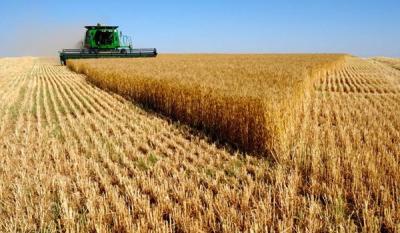 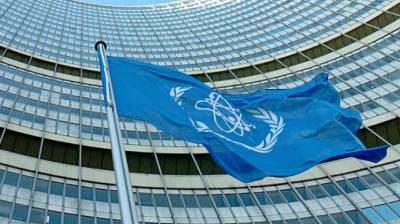 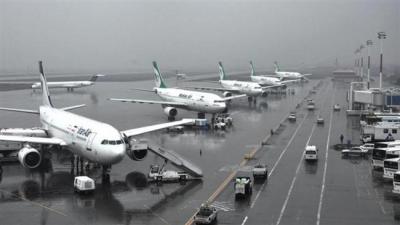 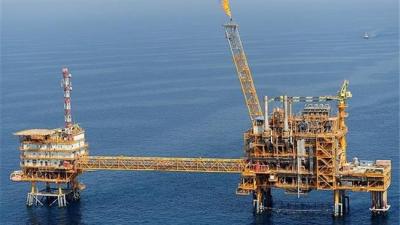