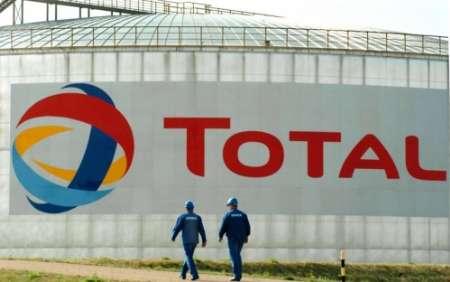 Deputy Head of the National Iranian Oil Company (NIOC) for Engineering and Development Affairs, Gholam-Reza Manouchehri, says Total, the oil and gas corporation in France, has practically started works for development of the phase 11 of the South Pars Gas

Iran and France’s Total are to cooperate in the upstream sector, construction of equipment, drilling, engineering and offshore fields, Manouchehri said.
The official said Managing Director of National Iranian Oil Company (NIOC), Ali Kardor, had held talks with several representatives of the 60 French companies, who visited Iran for two days from January 30.
Referring to signing of the Heads of Agreement (HoA) with Total in the past few months, Manouchehri said the NIOC plans to upgrade the speed and quality of Iranian rigs' drilling.
According to Shana, HoA was signed by the NIOC and a consortium, comprising Total, the CNPC and Petropars companies, for developing phase 11 of the supergiant South Pars Gas Field.
The agreement on development of phase 11 of South Pars Gas Field is valued at 4.8 million dollars. After being developed, 56 million cubic meters will be added to Iran’s extraction capacity of the joint gas field shared with Qatar. 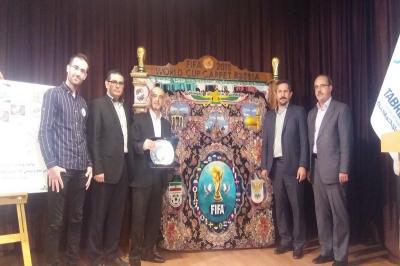 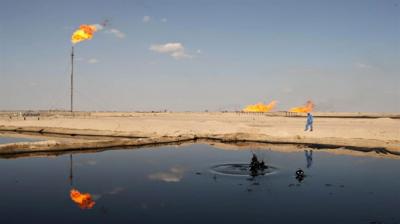 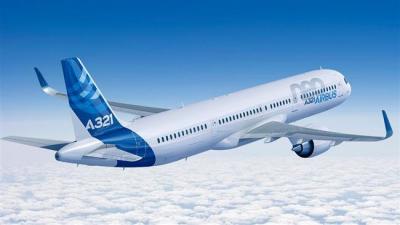 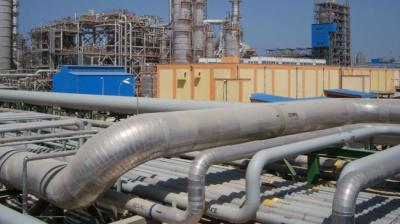 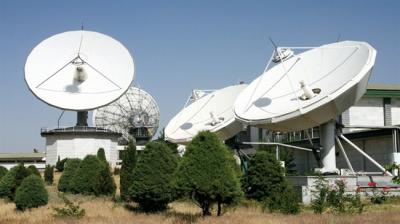