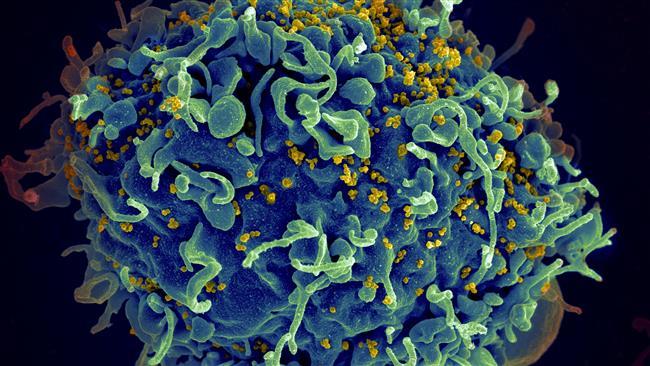 A radical new type of vaccine has shown positive results during tests on HIV-positive patients, bolstering hopes of fully protecting humans from AIDS in the future, researchers say.

A new type of molecule, used in the vaccine, was engineered by scientists at the Scripps Research Institute in California, which they claim blocks the HIV virus from attaching to cells, the Independent reported on Wednesday.

Usually HIV vaccination works by provoking a response in the immune system, but the new vaccine has a different approach.

During experiments initially reported in the journal Nature, the researchers discovered that four monkeys injected with the vaccine, which works by altering DNA, were protected for at least 34 weeks from all types of HIV.

Even though the new vaccine still requires human testing, experts have said it represents an “exciting” development in the fight against AIDS.

“We are closer than any other approach to universal protection, but we still have hurdles, primarily with safety for giving it to many, many people,” said lead researcher Professor Michael Farzan.

The researchers said they hoped to proceed to human testing within the year.

The search for a HIV vaccine has been going for over 30 years with only limited success. Scientists’ attempts to develop a significant protective therapy have been thwarted due to the ever-evolving nature of the virus. 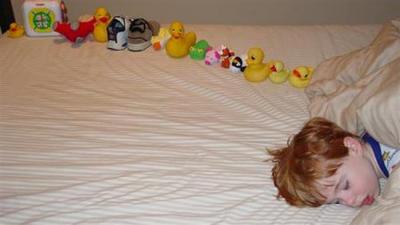 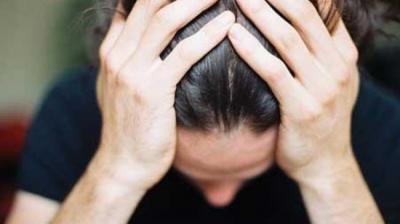 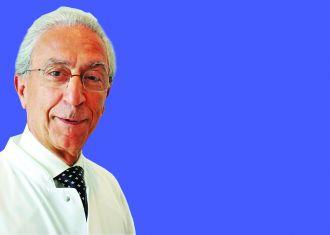 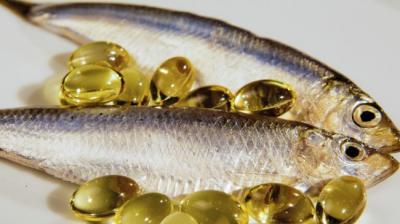 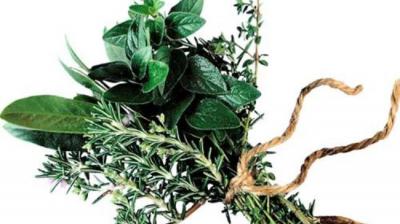