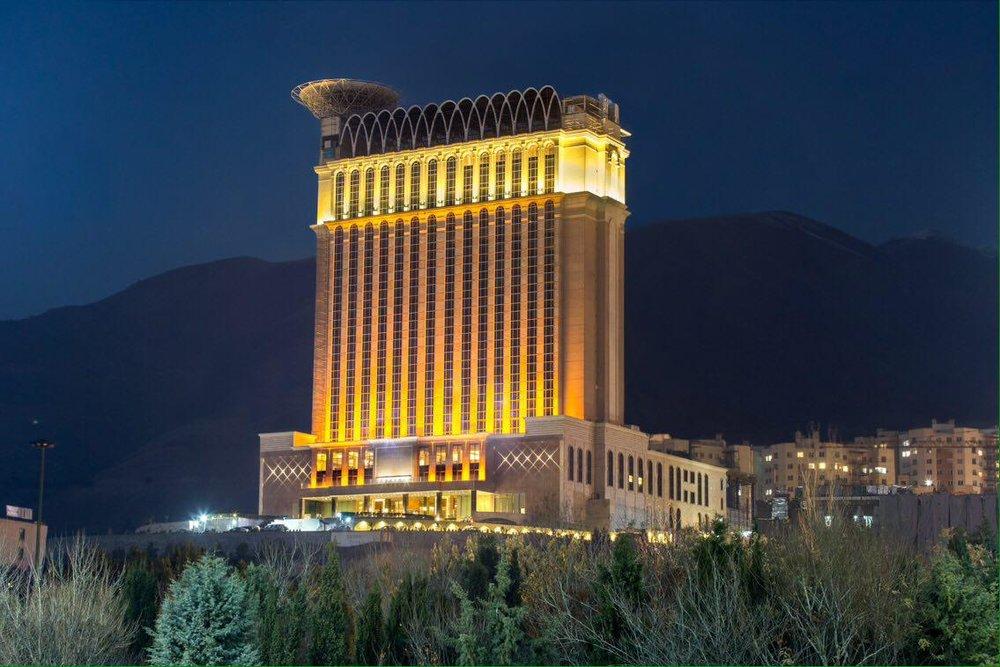 With Iran steadily becoming a hot tourist destination, several international hotel companies are looking to establish footholds in the country, as the government has pledged support for the flourishing sector to cope with the tourist influx. 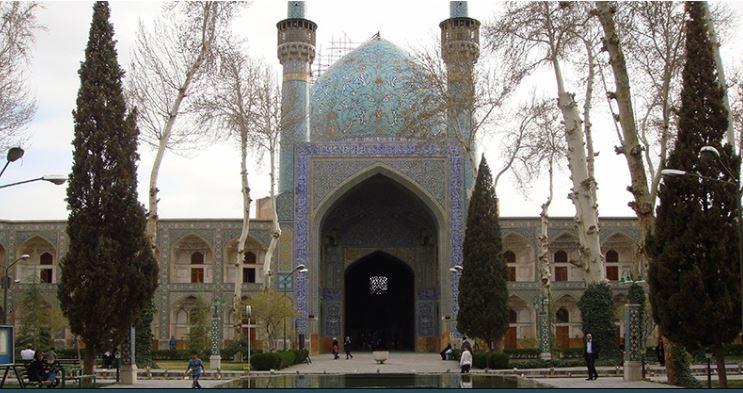 Dear ones in today's post, continuing with the previous theme, we followed our visit to Isfahan. A city that due to its valuable historical works and its artists is known as a living museum. 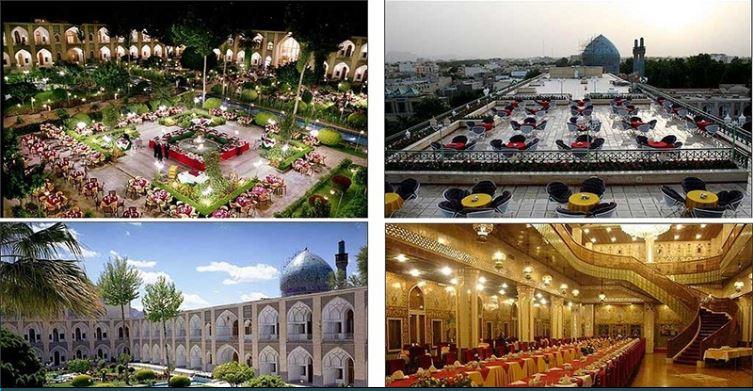 In the previous text we have introduced you to the well-known and historical Chahar-Baq Avenue, and we also explained about the monuments created during the Safavida era on the same avenue, such as the Chahar-Baq College, the market and the Motherhouse of 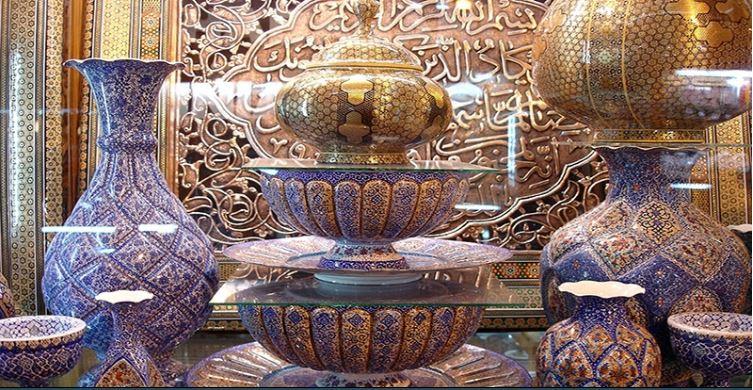 Recall in the previous post on our trip to the city of Isfahan, we present some of the valuable monuments of this city. 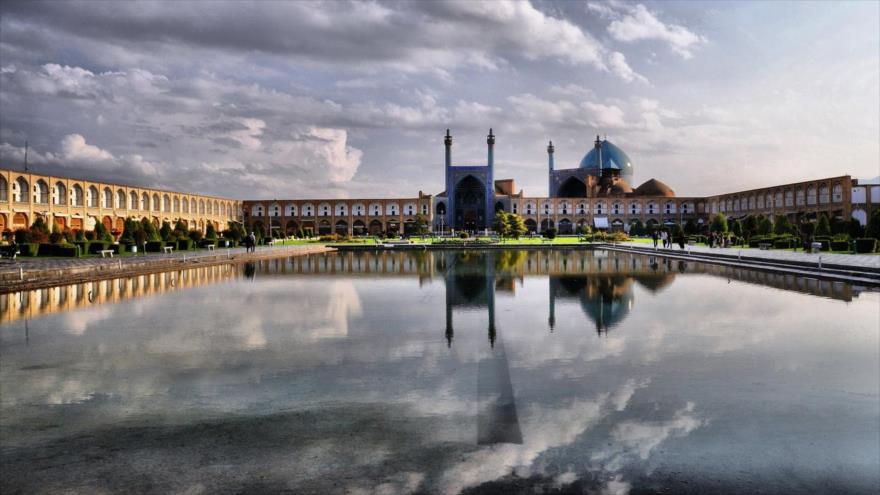 We had previously traveled to the city of Isfahan and had known its history. It has also been said that Isfahan, because of its precious historical works, is one of the best cities not only in the Middle East, but also in the world. In this program, we wi 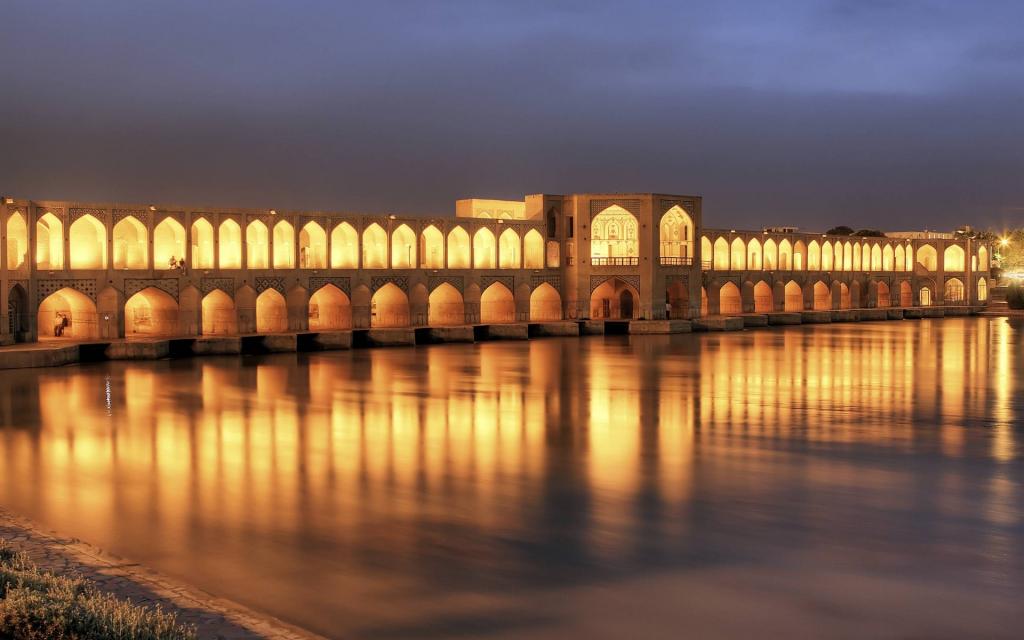 In previous posts, we had traveled to the beautiful province of Isfahan, knowing the geographical situation and the nature of this region. Today, we will tell you about the capital of this province. And while we know the city, we will also present the val