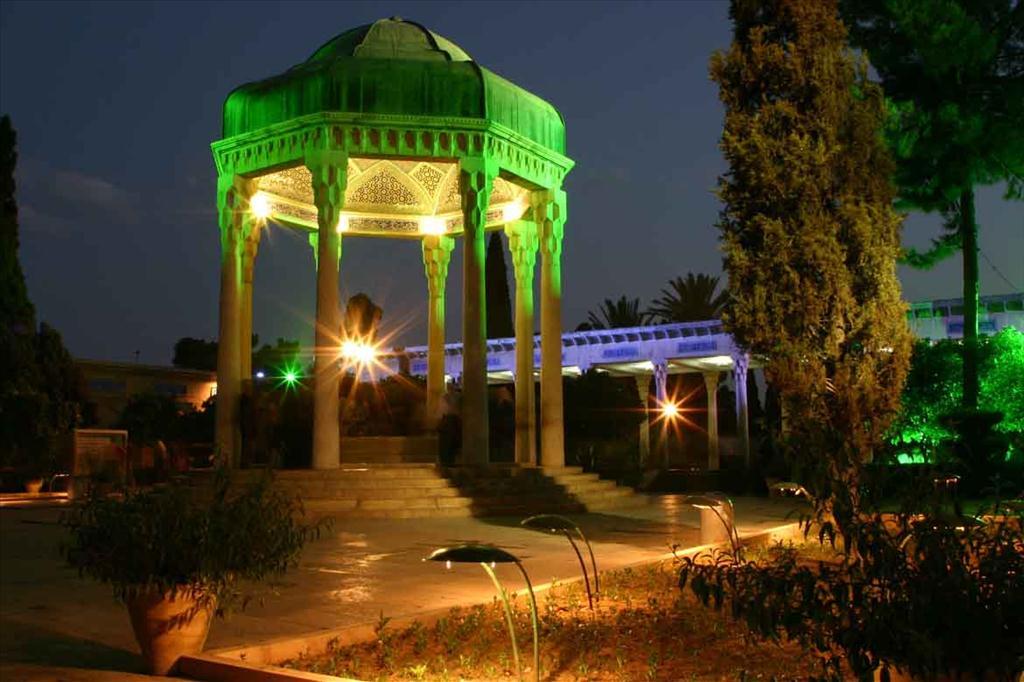 The Shiraz city, chosen by UNESCO as one of the cultural cities in the world, had many historical relics, belonging to the pre season and post-Islamic Iran.

Continuing our tour of this beautiful city and met some of its tourist attractions, including religious, historical and cultural parties. Invite our listeners to join us on this virtual journey.

The Fars Province with more than 300 historical monuments ranks first in the country in terms of registered assets. These works are located in and around the city.

The historical works of Shiraz can be divided into two periods, before and after the advent of Islam. The pre-Islamic as the palace of Abu Nasr, the castle Pahandar and the Sassanid Empire era drawings are on the outskirts of the city. The most prominent among them, we can mention the palace of Abu Nasr, who has most impressed the tourists. Tourists like Tavernier, Chardin, Bizarus, Dieulafoy and Edward Brown, in his visits to Iran, have highlighted the architectural glory of this palace.

In the west of Shiraz, six kilometers from the palace of Abu Nasr and close to the mausoleum Ebrahim, is Barm-delak, which are recorded on the stones of the images of some of the Persian kings corresponding to the time of the Sassanid empire. This region so beautiful and good climate for many years, has been the place of recreation and enjoyment of the people of Fars province.

The Pahandar castle also belongs to the time of the Achaemenid empire located to the northeast of Shiraz in the woods and on the mountain. This fortress was the place where protected the city of Fars from the attacks of enemies, since it was a place of supervision by the time all the Shiraz plain. In Pahandar castle there are also underground water wells with many depths similar to the time of the Achaemenid Empire.

Also the British General Sir Percy Sykes, an orientalist has mentioned in his travel map called "10,000 miles in Iran", this fortress and its deep wells.

Dear listeners, valuable and ancient heritage of Shiraz do not end up with what so far has told them. A 60 Km. North of Shiraz, near Rahmat Mountain in Marwdasht region, is one of the old historic Iranian monuments belonging to the fifth century BC, called "Persepolis or Parseh" also known as "Throne of Jamshid".

Persepolis is composed of multiple buildings and each, in his time, had different utility. The special architecture of Persepolis with many columns shows that this place was the ceremonial capital during the Achaemenid empire and in different buildings received the foreign guests.

The Persepolis is covering an area of ​​125,000 square meters and built on a rocky height 8-18 meters from surface in plain Marwdasht, and includes different parts as the ceremonial palaces, even the smaller palaces, imperial treasurer and castles to protect all this together . In its has a stone step.

According to historical documents, the Throne of Jamshid, which the Greeks named as Persepolis, was the seat of Darius monarchy in the Achaemenid dynasty. Construction of the palace began in the reign of Darius I in 512 BC and its construction lasted for a century and a half.

In the year 331 B.C, Alexandro Magno who hated Iran in its invasion of this country, totally burned Persepolis and only left over your speakers. However, the remains of this palace so monumental that also demonstrated the art of Persian artists and the glory of this historic work, were destroyed. The range of buildings of this palace, the breathtaking height of the pillars and carvings on the stones and other worship altars have generated the surprise of visitors. Will Durant, American historian, in his book entitled "The East, the cradle of civilization," writes: "The columns and Persepolis steps are considered the most glorious historical works that have not similar in architecture in the world's history."

In all parts of Persepolis are the beautiful sculptures, which show the relationships and the thoughts of the Achaemenid kings and the lives of people 2,500 years ago. In Persepolis recordings are two green trees pin and palm, which are the signs of the evergreen gardens in Iran. In the west of the site and in the mountains there are three separate tombs belonging to the three Achaemenid kings. All these works, including prints and multiple pieces of stones written in three languages, Old Persian, babeli and carboxylic indicate the history of these monuments. The palace of Persepolis or "Throne of Jamshid" or also called Parseh, is registered by UNESCO in 1979 as one of the world heritage.

Dear listeners, Pasargadae is also also considered one of the world heritage sites belonging to the pre-Islamic era and built at the time of the empire of Achaemenid kings in the province of Fars, and located 70 km north of Persepolis. This set also includes several palaces, two pavilions, water fountains in the gardens, the castles of "Tale Takht" to protect the palaces, the Mozafari inn, the tomb of Cyrus and Cambyses, two kings of the Achaemenid dynasty and the sacred precincts. This whole set of Pasargadae is also Tumbada since 2004 in the list of World Heritages.

The ancient city of Pasargadae was the first capital of the Achaemenid empire in Fars province. It was built during Cyrus's mandate in the sixth century BC The main room occupies 160 hectares, which rises in a natural area. Among the most important works of the set of Pasargadae is the tomb of Cyrus, built roughly between 530-540 BC and built in white limestone. The tomb is located between the imperial gardens.

In addition to all that we have counted around the Persepolis there are other valuable historical works of times of Sassanid and Achaemenid Arcácída, but since this program no longer to present you. We hope to travel to Iran and have the opportunity to become acquainted with all of these impressive works.

Dear listeners, here ends the chapter today and invite them to listen to our next program. Until then, goodbye. 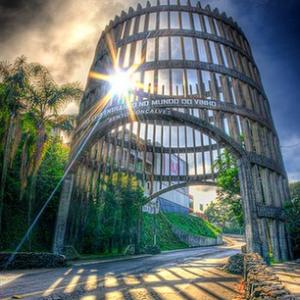 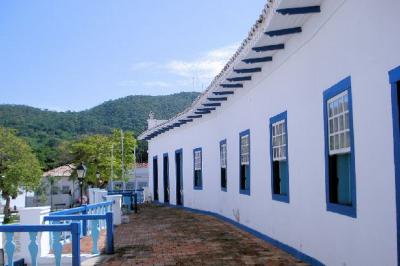 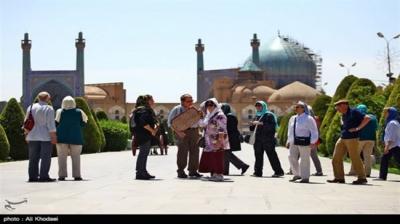 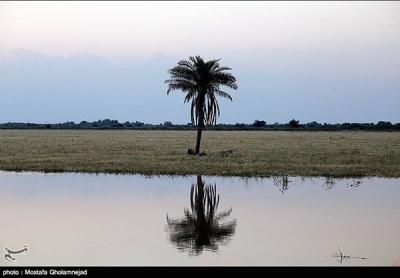 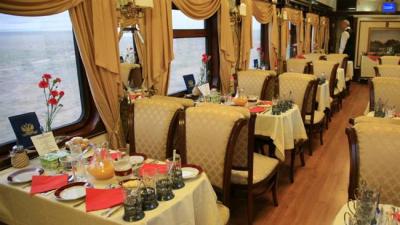